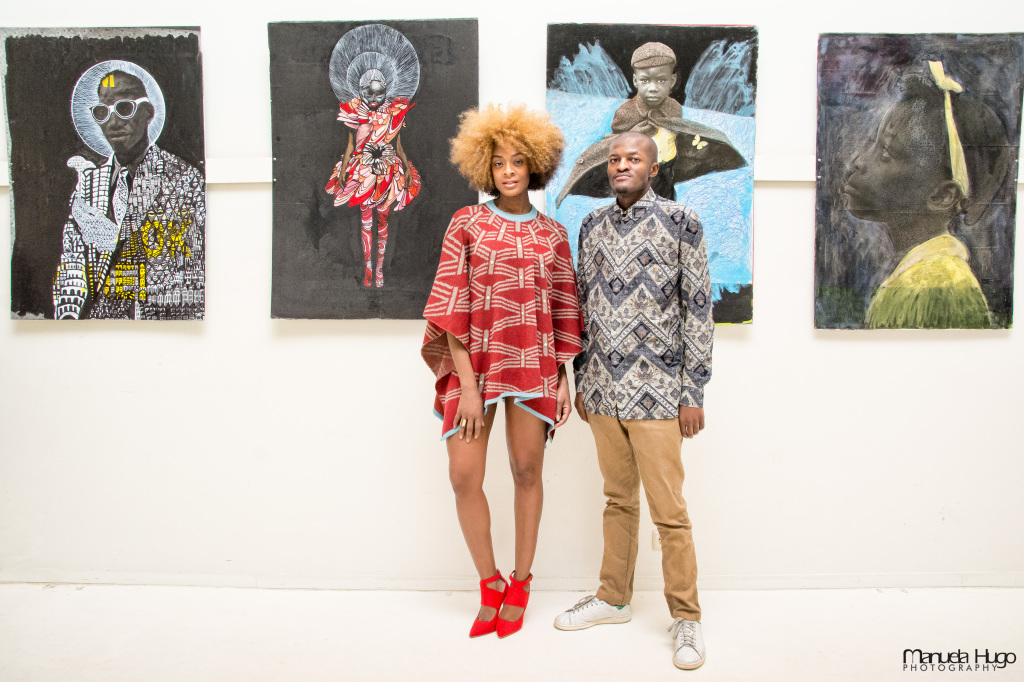 Sometimes in life you come across somebody that truly inspires you, who one can level and relate to. I had such a moment after meeting South African designer Laduma Ngxokolo. Such a talent, with a real life story that translates so well through his clothing line.

He shared with us his modest upbringing and the crucial role his mother played in contributing to his success.

Born in Port Elizabeth in 1986, he grew up listening to his mother reading him anthropology books. There was no household television as money was short, so at the point where he could no longer keep track of what his friends were talking about when it came to the media, he just had to ask his mother for one. She understood this and went to a thrift shop to get a television but stumbled upon an affordable knitting machine and bought that instead. She was very creative and that’s where his creativity came from. Looking back, not getting a television was a big disappointment for him but ultimately the best decision his mother could make. Looking over her shoulder while she was knitting taught him a lot . One day, having to attend an important school event, he could not afford a branded shirt to wear like the ones other teenagers had, so he asked his mother to knit a unique shirt of his own, and that’s were it all began. He started knitting for himself and already gained interest from a few people who eventually bought his first knitted sweaters.

This reminds me of myself we also had little when I was young , with a single mother raising three. I never wore branded clothing like my friends, we simply didn’t have the money for it and because I understood that I didn’t have the need to ask my mother for anything in fear of embarrassing her. I got creative with what I had and would try to make my own outfits, cutting them up and changing them into a new outfit. I would spend hours doing so with patience. And that has thought me a lot. My creativity with clothing started because a unique style is something than can’t be bought with money. 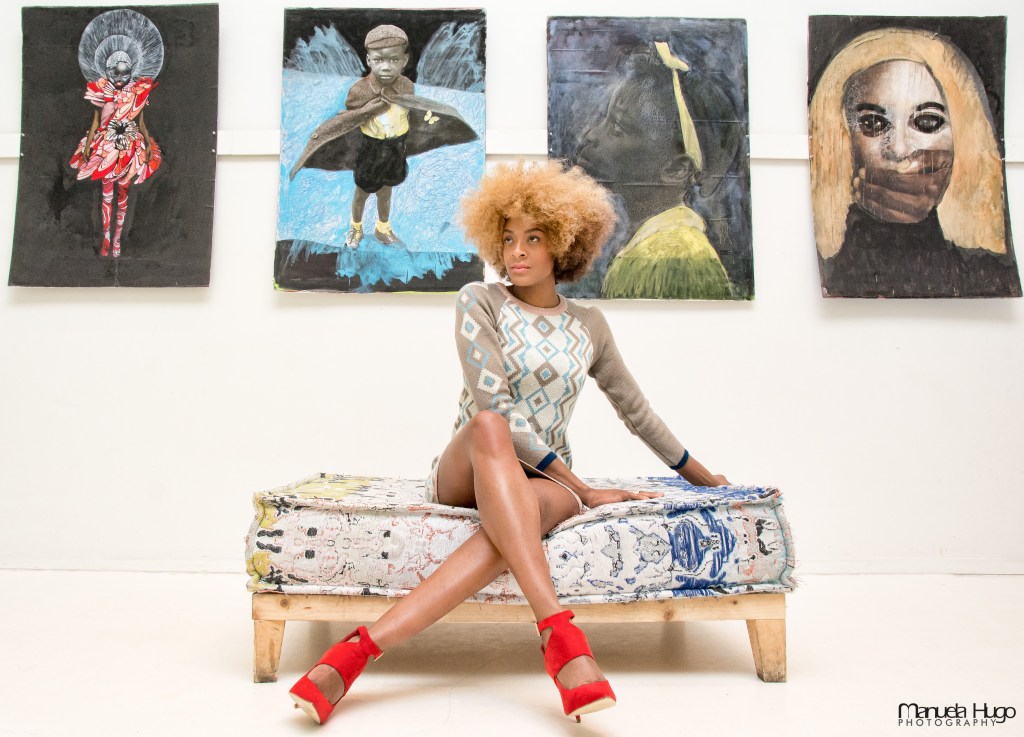 His knitwear is a modern translation of traditional Xhosa beadwork craft, patterns symbolism and colors. He wants to remind modern inhabitants how magnificent traditional Xhosa aesthetics could be cultivated into modern dress and still be astonishing. 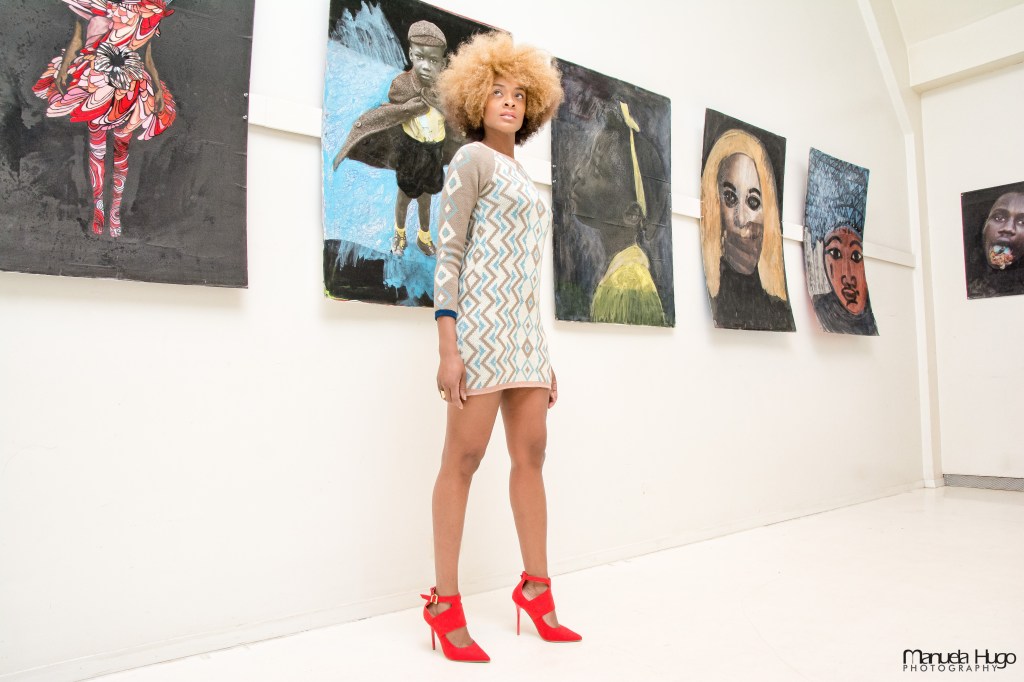 He uses a lot of white which symbolizes purity. 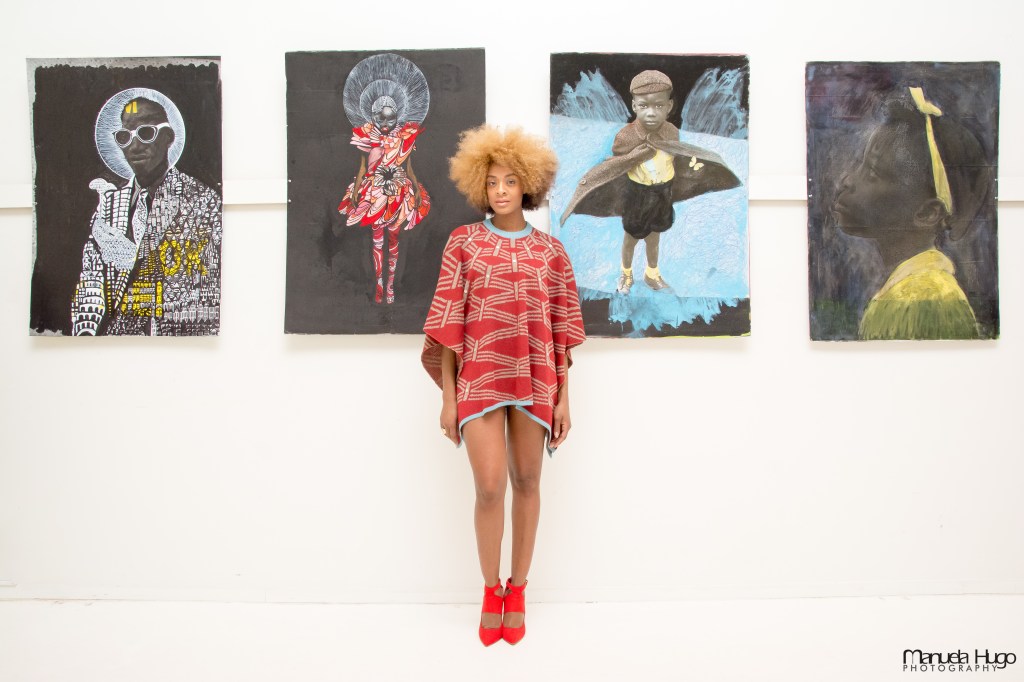 Also the color orange is one of his favourites which stands for energy, joy and creativity. 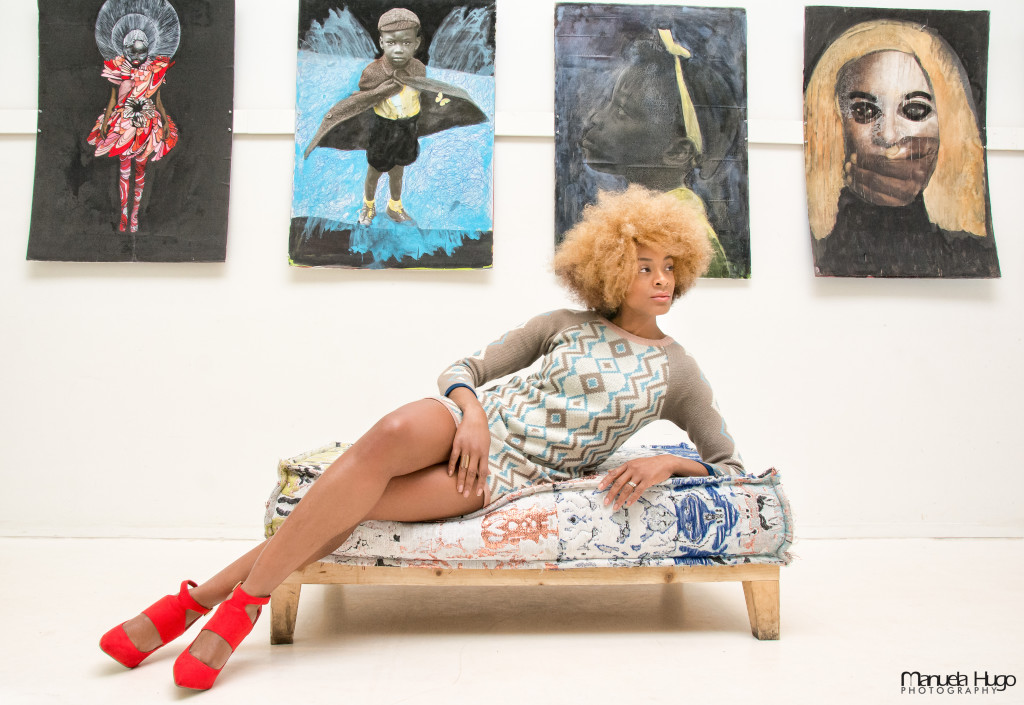 What makes Laduma stand out is that he uses a lot of raw materials from his homeland like mohair instead of using import fabrics like most of the other designers do. He wants to support products from Africa. It is precisely that praiseworthy attitude that Laduma exemplifies.

Even though now living in London and being open to exchanging knowledge and participate in other projects he will always stay loyal to his heritage .

Collection can be purchased on www.maxhosa.co.za worldwide shipping